Research and Analysis of Information Technology variables with the goal to develop empirical models and predictive values. 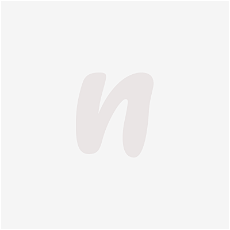 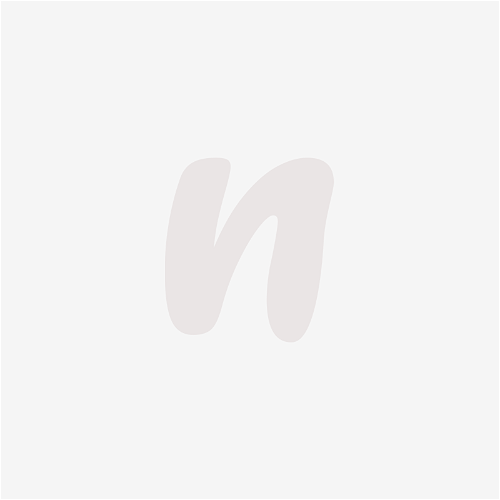 This thesis addresses the growth of Internet users affected by several macro-economics and technological variables to develop an Empirical model to predict Internet growth (measured as no. of users per year) from a combination of 11 independent variables. The results of the Empirical model suggests that Internet hosts, ISPs, Population and GDP per capita are the dominant independent variables that explain Internet growth in Africa. South Africa was purposely excluded from the analysis because of it's outlier effect and skewness properties in whole Africa. In 1999, during literature review, no other study was developed that used several independent variables to predict the number of users, and is the first analysis of its kind using 11 macroeconomics and technological variable. Future recommendation is to increase the liberalization and privatization effect ), the Gdp/capita effect), and Internet hosts & ISPs effect (technology variables) in order to maximize the impact of growth in Internet in Africa during the late nineties. A comprehensive Reading list is provided.